Providing worldclass drum instuction for all levels, all ages and all drumming styles.

Murray started playing the drums at age twelve and worked with bands in his hometown of Victoria, BC, Canada through his teens. He then headed off to the prestigious Percussion Institute of Technology in Hollywood, California. Upon graduating Murray returned to Canada where he played and recorded with Fine Tooth Combine, Camille Miller, Triple Sow Cow, Honey Loaf, Thin King, Mike Demers, Vince Vaccaro and Justin Hewitt. In 2000 Murray opened Groove Studios which quickly became Victoria’s biggest drum lesson studio. He is the author of five books on drum instruction – “Groove Evolution,” teaches 60 students per week, does clinics and masterclasses and plays 50 shows per year with his band The Temps. In 2010 Murray founded the Victoria Drum Fest which has become one of the longest standing drum festivals in North America. 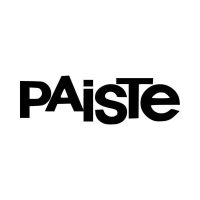 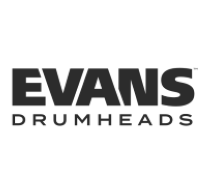 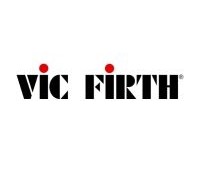